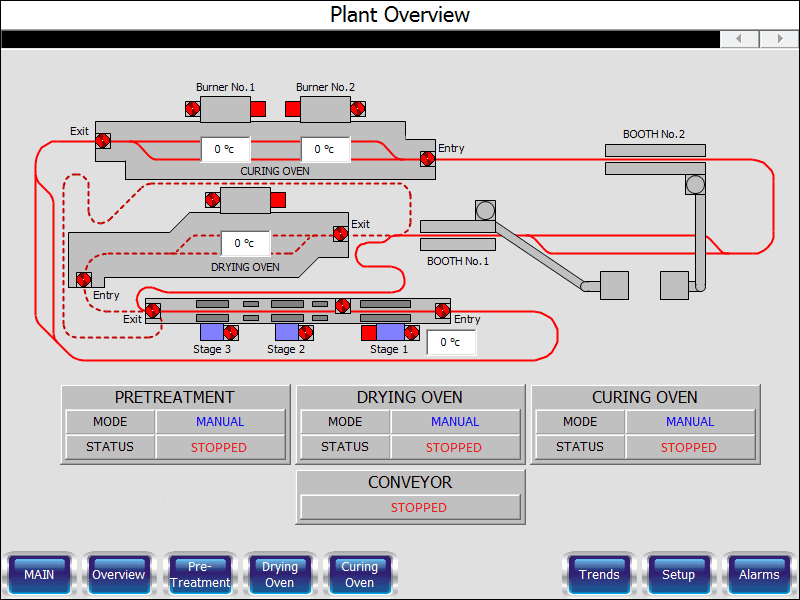 Industry 4.0 or the fourth industrial revolution is a trend for manufacturing businesses to move towards a “smart factory”.  This includes cyber physical systems, artificial intelligence, the internet of things and cloud computing. Intelligent, connected production and logistics systems which can communicate and work seamlessly together via the internet and advancing communication technologies.

The first industrial revolution during the 18th and 19th century allowed production to move from hand to machine power. It involved new power generation using steam engines and hydro power and allowed for a rapid change of production technologies.  Which, at the time massively increased production and gave birth to entirely new industries, transforming society.

The Third industrial revolution arrived in the 1970’s and runs to the present day.  It saw computerisation create partial automation of manufacturing using electronics and information technology. Following the first programmable logic controller developed in 1969 and later the employed use of the internet.

The fourth industrial revolution is happening now.  With the digitisation and connection of all actors across the value process is allowing a fusion of production with information and communication technology.  Industry 4.0 increasingly involves the following;

To facilitate a move towards further integration, automation and data acquisition. TD Finishing now supply all their PLC controlled systems with an Industrial PC based HMI.  Running the latest version of Windows OS with advanced networking capabilities.
A 10” screen gives the operator a plant overview.  Showing the status of the plant including pumps, burners, fans and temperatures which can be viewed at a glance.  Trends graphs and alarms can easily be viewed in real time or as historical data. Whilst a 7-level access password system allows each operator an individual security clearance to affect changes across the plant parameters.

Electronically registered flight bars and barcodes can also be utilised to customise the process of each product as it travels around the pre-treatment and coating finishing system.  Multi pre-treatment systems, colour change booths as well as power and free conveyors mean a production run can react quickly and customised to suit an ever-changing order list.  Allowing finishing facilities to produce to more than one specification at a time.

The move to windows has allowed for remote viewing of plant status in real time as well as the downloading of data in a variety of easy to use and understand file types.  Along with remote access to the PLC and HMI for upgrades and settings changes including Duty timers, process parameters, trend graphs, Alarms, utilities usage and production data.
The payback on digital investments for Industry 4.0 is typically less than two years with a high level of operational cost improvement, which equals higher customer retention rates as well as new customer acquisitions.
So, contact us today to discuss your pre-treatment, drying, powder coating systems and paint finishing requirements on 0121 520 8884 or email info@tdfinishing.co.uk
If you enjoyed reading this article you may also like to read our previous post on a Oxsilan pre-treatment system. 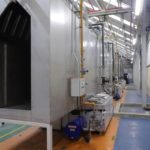 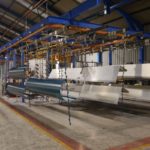